When I joined ArchiveSocial seven years ago, social media was still in its infancy but plenty of important conversations were already happening across networks. That led to our core mission at ArchiveSocial: To Empower And Protect Open Dialogue. We set out with a goal of empowering cities and all levels of government to engage directly in this ongoing conversation on social media. Our system of government is built on trust, and the foundation of trust is clear and transparent communication from our elected officials. You could say the history of America is the history of evolving media. From the Federalist Papers distributed as Pamphlet, Lincoln-Douglas debates covered across newspapers, FDR’s fireside chats during WWII, to JFK and other modern president’s use of television, social media is the latest in a long line of public discourse. For the first time in history, leaders in power are able to directly engage in a two-way dialog with the people they serve. 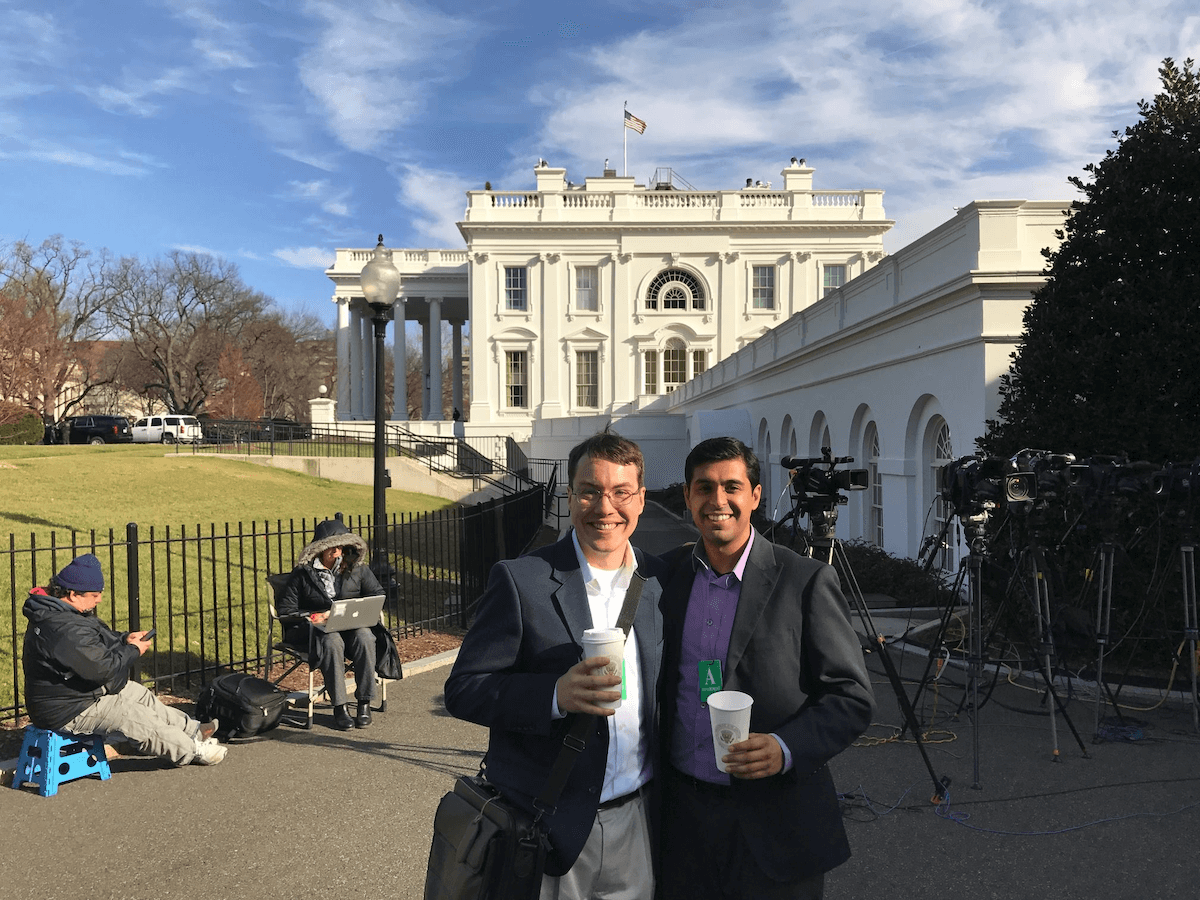 Over the past two administrations it has been a great honor to preserve this latest iteration of presidential communications. Just over four years ago our founder Anil Chawla and I traveled to the White House to wrap up the Obama administration with the first social media archive of a presidential administration. [Read More About the Obama Archive] Boxes were on tables but the house was still lively with work and last minute tours. The people we were meeting with had stories about a ceremony the night before surprising then Vice President Biden with the Presidential Medal of Freedom. There is a lot of excitement that comes along with the start of a presidency, but there is something deeply American about packing things up, reminiscing about successes and failures, saying goodbyes, and following in the footsteps of George Washington by transferring power.

Wrapping Up the Second in 2021

The clockwork of democracy is a massive endeavor, even more so in 2020 as social media has grown in importance for government communicators in light of election news, pandemic information and fundamentally more users looking to social media as a means of staying informed. Following suit to this digital acceleration, The National Archives and Records Administration (NARA) updated its content preservation framework earlier this year, and announced that only digital records will be accepted after 2022. And as a company devoted to empowering and protecting open dialogue, we are excited to be working with NARA once again on the preservation of these important historical records for the Trump Administration. 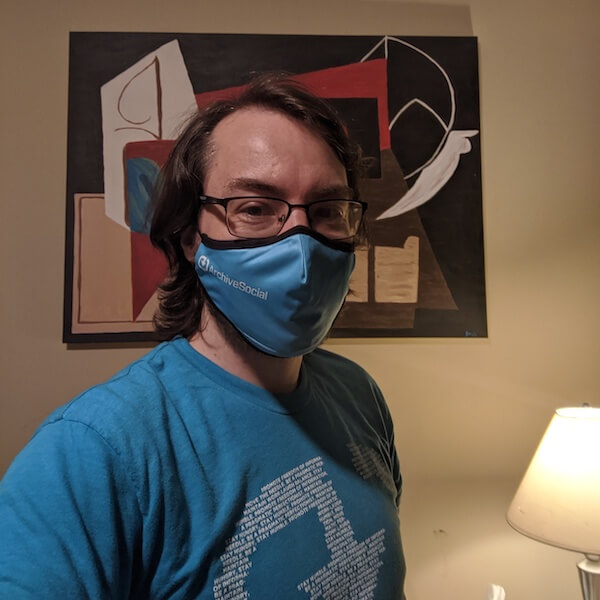 Contained in this archive are over 20TB of social media records captured from across the executive branch of government. These records do more than tell the story of the last four years, they tell the story of how our communication with our leaders has evolved and how we all engage with the conversation and debate that move this country forward. How we adjust to this new medium remains up to all of us.