Hospital administrators have had social media and medicine on the brain for quite some time.  Even fictional ones.  In a February 2011 episode of Grey’s Anatomy, Dr. Webber, the Chief of Surgery at Seattle Grace-Mercy West hospital, was concerned about the legal ramifications of Dr. Bailey broadcasting a surgery on twitter. 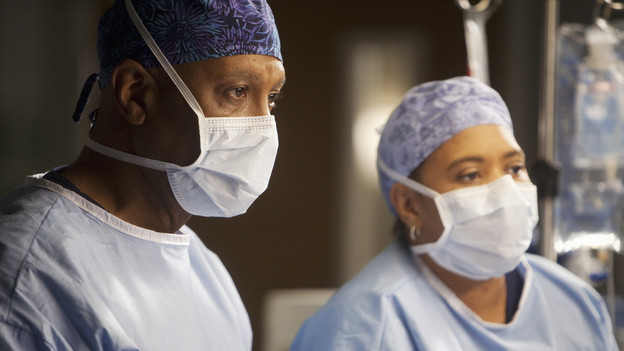 Webber: You didn’t bother to tell me you’re broadcasting surgeries.
Bailey: Oh, I didn’t think it’d be a big deal.
Webber: Well, it is. What if something goes wrong?
Bailey: Look, the patients who wanna do it sign a comprehensive release. And the nice thing is most of ’em wanna do it. They’re excited about being on the internet.
Webber: Until they code on the table in front of the whole world.
Bailey: In which case, I stop tweeting. In the meantime, residents from all over the country get to see a surgeon’s decision making process. They get to ask questions live. It’s a great teaching tool.
Richard: No, its lawyer bait. Shut it down, Dr. Bailey.

In the end, Dr. Webber embraces twitter when a follower from a hospital across the country suggests a procedure that saves a patient. Bonus points to the neighboring hospital that provides the necessary equipment.

Social Media and Medicine: The Reality

Seems ridiculous right?  Actually, it’s not too different from reality.  In fact Henry Ford Hospital in Detroit performed one of the first live-tweeted surgeries all the way back in January 2009.  Since then, hundreds of other hospitals have gotten on board.