Public Records and Government Transparency in the Digital Age 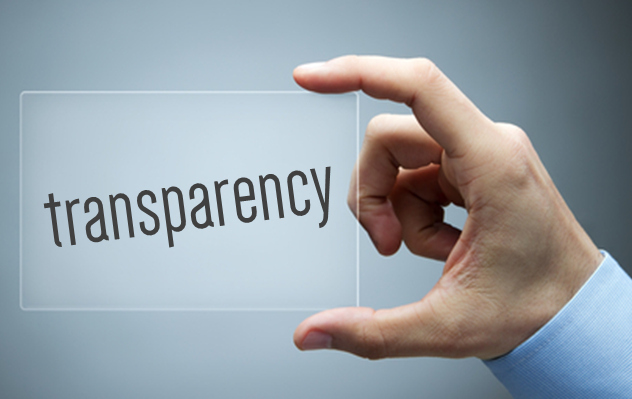 While some state and local governments are ahead of the curve when it comes to updating and creating laws to govern digital communication – such as regulating social media as public record – there are others that are just now realizing that clearly defining those communications as records, and creating policy surrounding their use, is essential.

A recent article in The Wichita Eagle states that a special committee has been formed to explore ways in which the Kansas Open Records Act (KORA), which has not been updated in 30 years, can be expanded to close some loop-holes that currently exist concerning digital communication.

The article notes some issues being considered, including whether official business conducted via texts from personal phones, as well as private messages regarding public matters sent on social media, should be covered by the act.

We spoke with the Associate Legislative Director & Legal Counsel of the Kansas Association of Counties, Nathan Eberline, who is a member of the special state committee. Eberline has recommended treating digital communications as public record for some time, and he emphasized the importance of government transparency:

“Two of the characteristics that makes our government unique are its accessibility and transparency. Representative government only works if its citizens maintain vigilance, and vigilance can only occur if the people know specifically how government conducts itself. Vibrant transparency laws create an environment for better governance. Kansas is fortunate to have a broad open-records law, but it still requires state-and-local officials to honor the law and promote accessibility. When I teach local officials on open meetings and open records, I encourage them to look for opportunities to promote accessibility through sound policies and open communication. This builds consensus and trust, so government can operate at its best.”

Making social media work as an effective communication tool, and determining the part it plays as public record is not limited to state level agencies or big cities; small cities like Pilot Rock, Oregon, which has a limited social media presence, must also plan how they will embrace, expand, and retain digital communications with the public.

According to a recent East Oregonian article, governmental staff in Pilot Rock have noted an increase in Facebook comments from Pilot Rock residents regarding police coverage and safety concerns; staff are now seeking guidance from the city council in how to respond.

Currently, Pilot Rock PD doesn’t have an active Facebook page, which would be an excellent venue to address community concerns and make themselves a part of the conversation. Uncertainty and questions in situations like these highlight the need for every government entity, big or small, to acknowledge that social media is not going away and needs to be planned for.

A solid social media policy provides guidelines to facilitate effective and open discussion between the public and government. Governments who seek to maintain and extend government transparency in the digital age need to make it clear that digital communications are public record.